Scroll for more
My Missions

I strive to reach excellence in storytelling, while having a positive impact in everything that I do.

Whether you're looking for a film, an edit or photographs, I make sure to deliver the highest quality for your project. I intend to offer those services to companies in the film industry, as well as individuals or organisations that make a positive impact on our planet; to sublime their work and help them in their mission.

I want to tell powerful stories that bring value to the world, that inspire people’s lives, that make them dream for a few minutes or a few hours. I want to tell important stories that help making a difference to the planet we live in.

In other words, I want to use the magic of storytelling for the greater good. 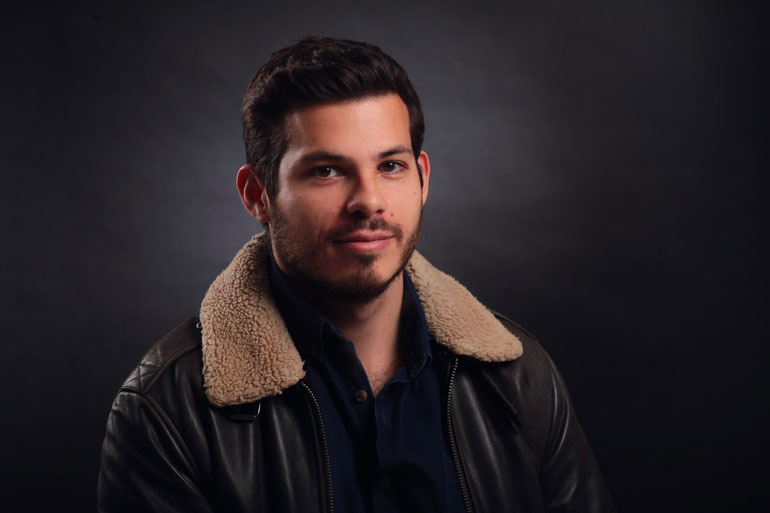 Tom F. Pardo is a French film director, producer, screenwriter, editor, and photographer. After a Bachelor degree in the U.S and a Master degree in Communication & Media at the Paris School of Business, Tom left everything behind to pursue a career in cinema and movie marketing. An avid video editor since his teenage years, he moved to New York and then London to learn the craft of movie trailers. Working at the iconic Film House in Soho for a few years, he was able to work on an extensive range of projets, from small indie films to the biggest blockbusters, and is now a senior editor working on campaigns for Netflix, Pathé, Gaumont, StudioCanal, among others.

His first short film as a writer/director/producer/editor, Submerged, has won 18 nominations around the globe and 5 awards including 3 in the U.S. His second short film, Burning Shores, is now available to watch.